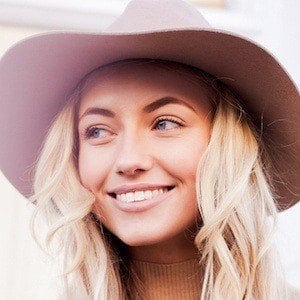 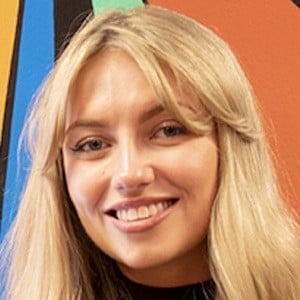 Beauty and lifestyle vlogger known for her blog and her Freddy My Love YouTube channel where she has earned over 1.1 million subscribers. She mainly posts about her personal style and favorite beauty products. She has also run an Instagram account called breakfastatfreddys where she has posted multiple photos of the design aspects of her apartment in London.

One of her most popular videos, "Everyday Makeup Routine | Freddy My Love," has earned over 1.4 million views. She has partnered with the Victoria Secret brand and posted an advertisement for them on her Instagram.

She was born in London, England. She has a younger sister named Coco who has appeared on her channel several times and has also launched her own channel called Coco's World.

Freddy Cousin-Brown Is A Member Of