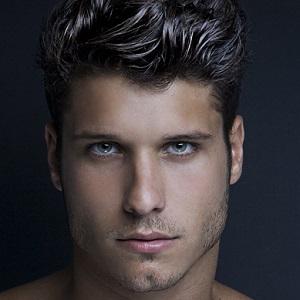 Reality star who was named the winner of Big Brother 22: All-Stars in 2020. He was previously a house guest on the 16th season of Big Brother. He was included in Seventeen Magazine's 2014 Hot Guy Panelist list.

He was drafted to be a professional soccer player but was cut due to injury. He then went back to school and graduated from Temple University.

He has trained soccer teams, modeled, worked in sales for ADP, and was an MC/dancer for an entertainment company on weekends.

He was born at Hackensack Medical Center in Hackensack, New Jersey and raised in Howell. He has a brother named Paul who is 2 years older than he is and a sister named Angelina who is a year younger. He and his girlfriend Cristie began dating in 2016.

Both he and Frankie Grande appeared on the 16th edition of Big Brother.

Cody Calafiore Is A Member Of