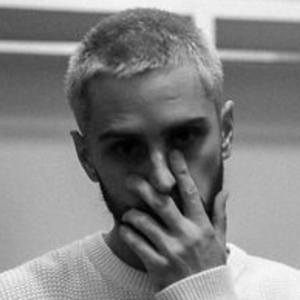 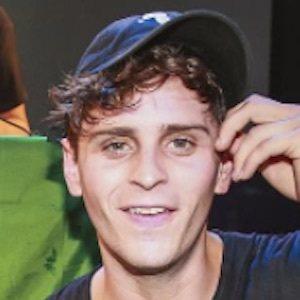 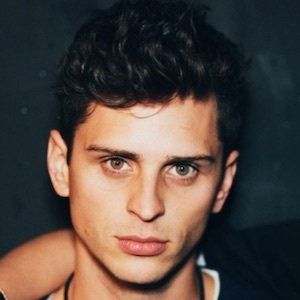 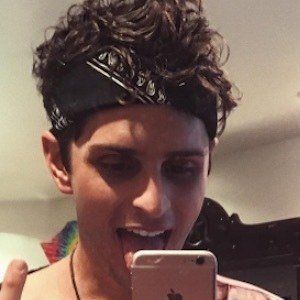 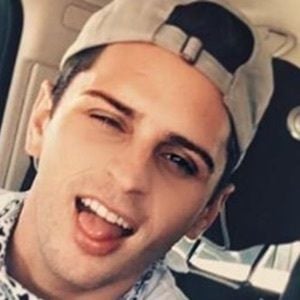 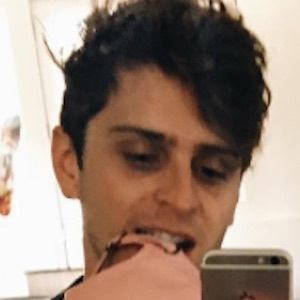 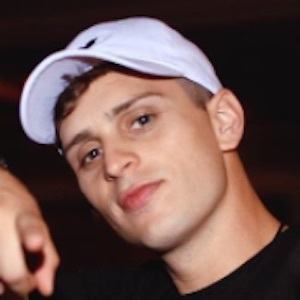 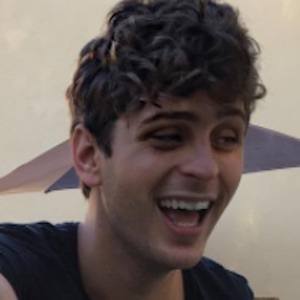 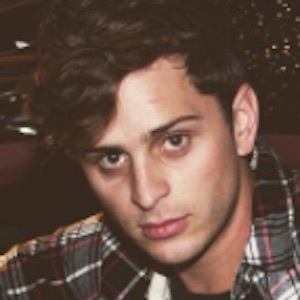 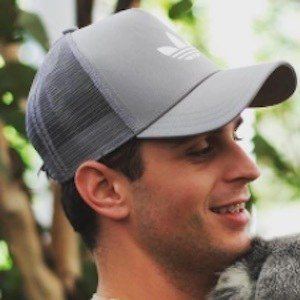 Social media phenomenon who gained additional national fame by being a part of the Magcon 2016 Tour. He will post to his colbyjames Instagram page photos of his musical performances, as well as worldly travels.

He has earned more than 100,000 followers on Instagram. In the summer of 2016 he traveled to Paris, France.

He is from Bossier City, Louisiana. He started dating Morgan Fellows.

He joined Taylor Caniff on the Magcon Tour in 2016.

Colby Olivella Is A Member Of