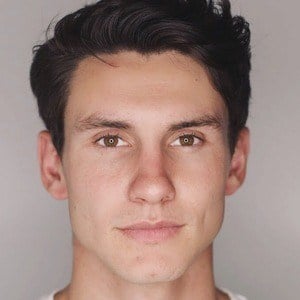 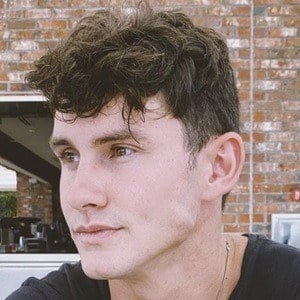 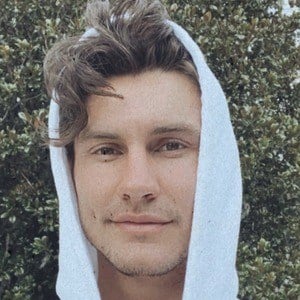 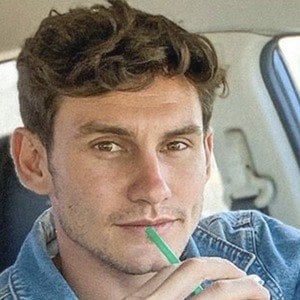 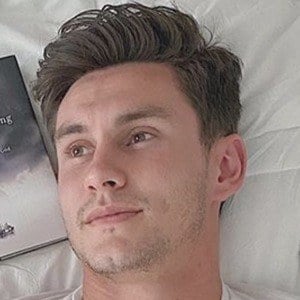 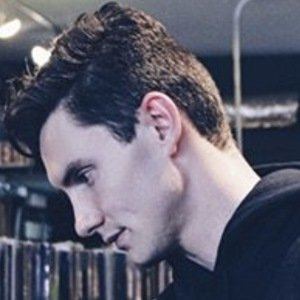 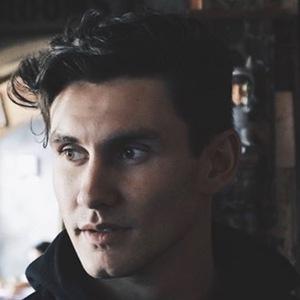 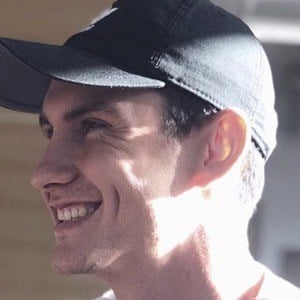 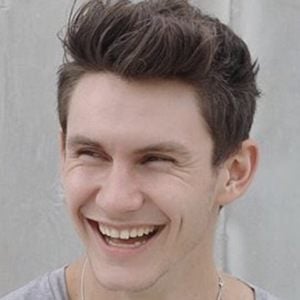 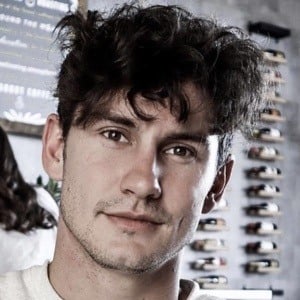 Social media star best known for his colbyschnacky TikTok account where he posts lip sync and comedy videos, often involving his siblings. He has earned over 1.4 million followers on the platform. He also hosts the Colby Schnacky Podcast.

He was a lifestyle model and actor. He launched his TikTok account in October 2019.

His first video to reach over 1 million views is a comedy skit about his phone.

His brother, country music artist Noah Schnacky, has appeared on his TikTok account. He also has three sisters named Noelle, Allie, and Ella. His family can be found under the social media handle TheSchnackyFam on many platforms.

He posted a TikTok video set to the Calboy song "Envy Me" in March 2020.

Colby Schnacky Is A Member Of