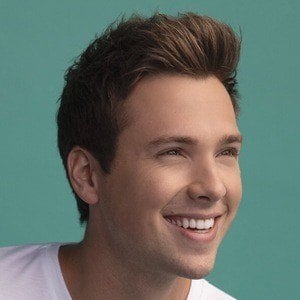 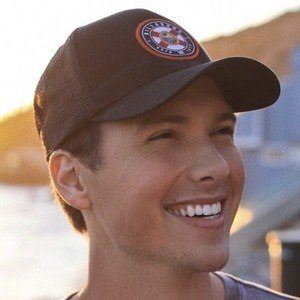 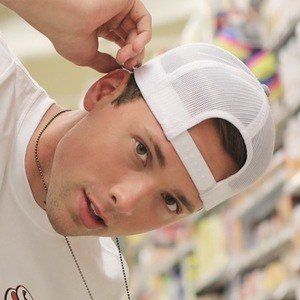 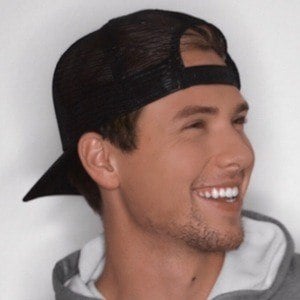 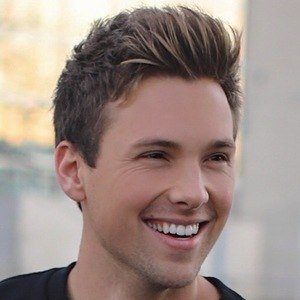 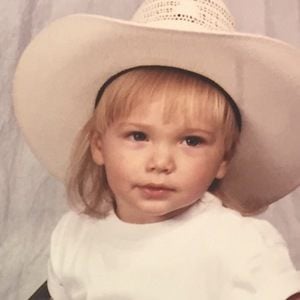 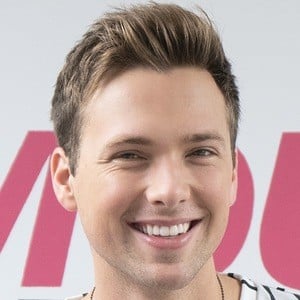 Though most famous as a cast member of the original ShowMobile series HitStreak, this singer and actor also appeared in a 2011 episode of the CBS series How I Met Your Mother. He released his first official single "Hello Beautiful" on his 21st birthday in January 2018 and went on to sign with Big Machine Records.

When he was just ten years old, this young entertainer (also known as "The Schnackster") began hosting a Saturday children's program on Radio Disney.

He was born in Minneapolis, Minnesota, and raised in Orlando, Florida and Los Angeles, California. He grew up with three younger sisters named Noelle, Allie, and Ella, as well as an older brother named Colby. Kristin Marino became his girlfriend in 2021.

Noah Schnacky Is A Member Of