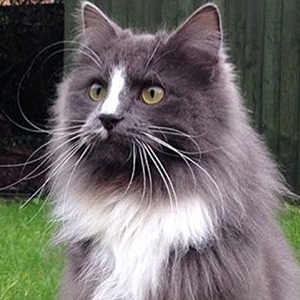 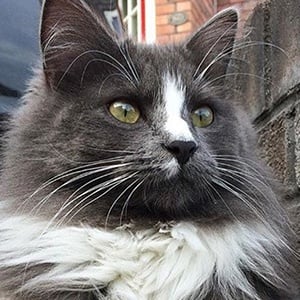 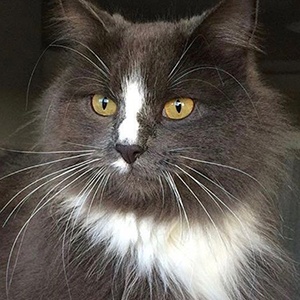 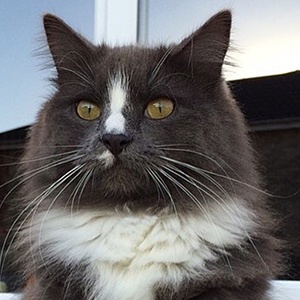 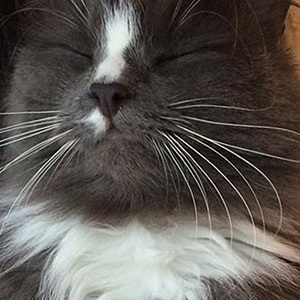 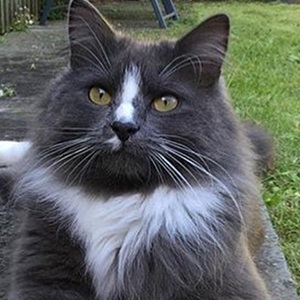 British shorthair whose playful antics and friendly personality made him a popular feline celebrity on Instagram, where he has over 50,000 followers.

He was born in Lampeter, Wales and raised in Cardiff.

His friendship with his cat neighbor Lola went viral and was written about on sites like Petcha and Love Meow.

He lived with his humans, Rachel and Ben, in Cardiff.

He also had a sister named Bobbie the Cat who's popular on social media.

Conrad the Cat Is A Member Of