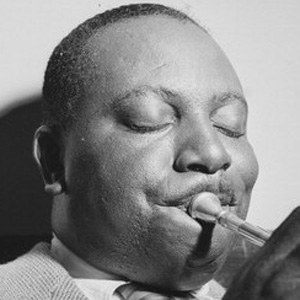 Jazz trumpeter who worked with Duke Ellington's band in many of their classic recordings.

He began playing trombone for the school marching band, then switched to tuba and, at age eight, to trumpet.

Coming to New York at the height of the swing era, he created a more dancing jazz sound that got him an invitation from Duke Ellington to join his band.

He was born in Mobile, Alabama. His mother was a church organist and his father was the owner of a gambling house.

In addition to his work with Ellington, he worked on sessions with Lionel Hampton and Billie Holiday, as well as performing at Carnegie Hall alongside Benny Goodman.

Cootie Williams Is A Member Of