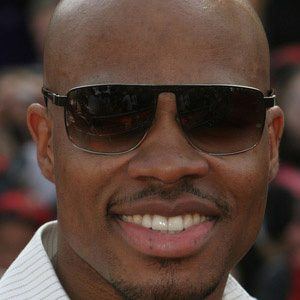 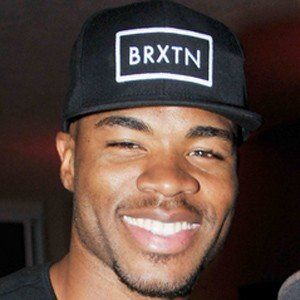 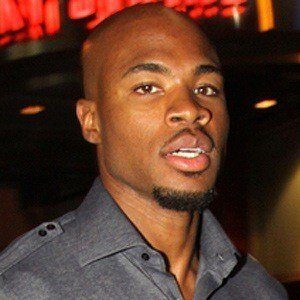 NBA small forward who played with a number of teams during his career, beginning with the Orlando Magic in 1999 and ending with the Detroit Pistons in 2013.

He was a star athlete at Fenwick High School in Oak Park, Illinois, competing in basketball and long jump and went on to play college basketball for Duke.

He was selected 13th overall by the Seattle Supersonics in the 1999 NBA Draft.

He married Milli Martinez Maggette in 2006.

He was teammates with Elton Brand on the Los Angeles Clippers from 2001 to 2008.

Corey Maggette Is A Member Of