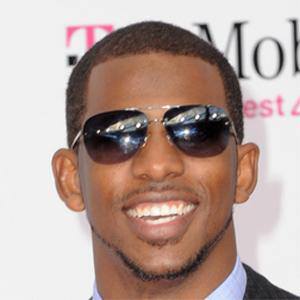 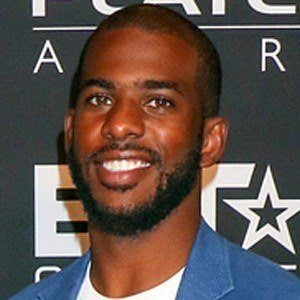 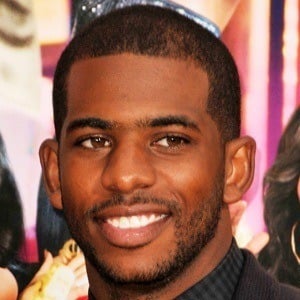 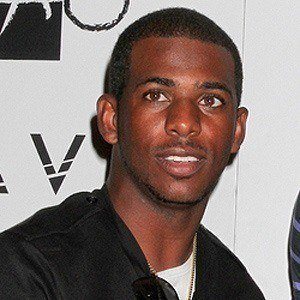 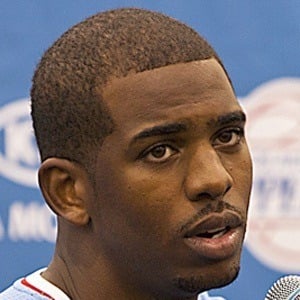 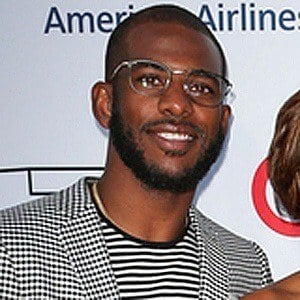 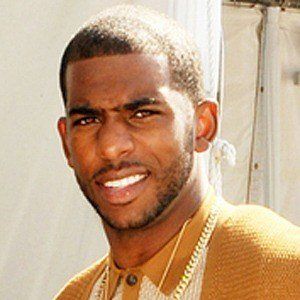 Star NBA point guard and 2006 Rookie of the Year whose nickname is CP3. He led the NBA in assists in 2008 and 2009 while playing for the New Orleans Hornets. He played for the Los Angeles Clippers from 2011 to 2017 before a trade sent him to the Houston Rockets. In 2020, he joined the Phoenix Suns.

He won a number of national AAU basketball titles before attending Wake Forest University. After two years of college basketball, he was selected 4th overall by the Hornets in the 2005 NBA Draft.

He was traded to the Los Angeles Lakers in December of 2011, but David Stern vetoed the trade, thus shattering fans' hopes of seeing him team up with Kobe Bryant. He was named the NBA All-Star Game MVP in 2013.

He married Jada Crawley on September 10, 2011. He has a son named Christopher II and a daughter named Camryn.

He was teammates with the high-flying Blake Griffin on the Los Angeles Clippers from 2011 to 2017.

Chris Paul Is A Member Of