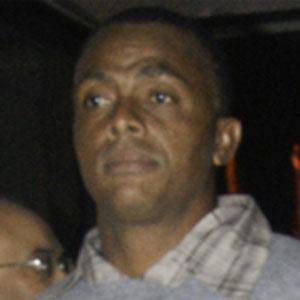 He rose to prominence in 1979 after taking 10 wickets in an inning in his school; three years later he appeared in his first Test match, taking 2 wickets against Australia.

He and fellow West Indian Curtly Ambrose became a formidable one-two combination in opening bowling, and he personally captained the West Indies for 22 Test matches.

He was born in Kingston, Jamaica, then still a British colony.

India-born Viv Richards also played cricket for the West Indies national side, helping the team to the World Cup.

Courtney Walsh Is A Member Of