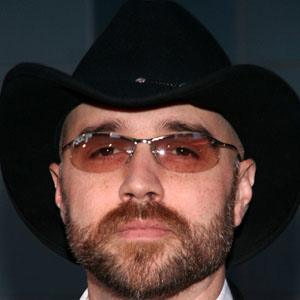 American film director and screenwriter, most recognized for writing the film, Hustle & Flow.

He wrote the feature Poor and Hungry, which was shot in Memphis, Tennessee.

The song "It's Hard out Here for a Pimp," which was featured in his film Hustle & Flow, won an Academy Award for Best Original Song.

Craig Brewer Is A Member Of