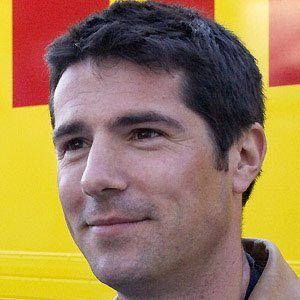 A radio and television personality who hosted Ireland's Tonight with Craig Doyle starting in 2010.

He worked for a local BBC radio show after graduating from the St. Patrick's College, Maynooth.

He also hosted the Irish Film and Television Awards twice, first in 2003 and then again in 2005.

He married Doon Doyle in 2002 and the couple has four children: Quinn, Muireann, Milo and Elsa.

He worked with journalist David Bull on the series Holiday.

Craig Doyle Is A Member Of