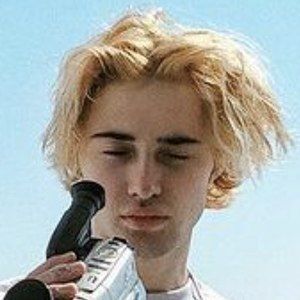 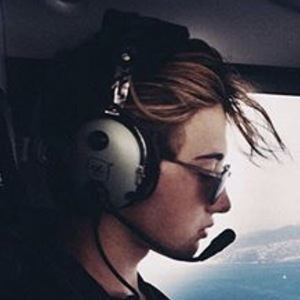 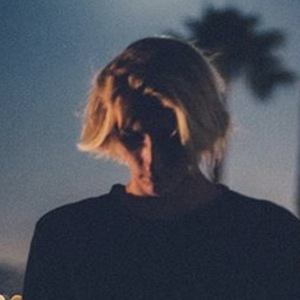 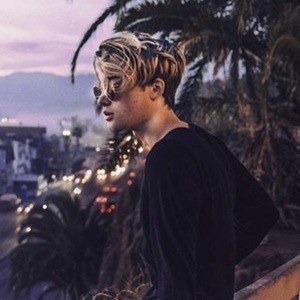 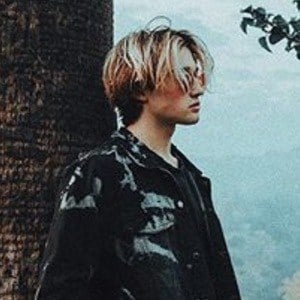 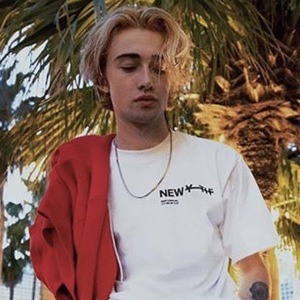 Director, model and entrepreneur who created the movement New Yewth in the summer of the 2016. He is popular on Instagram with more than 180,000 followers.

He spent one month in college before dropping out to move to the Hollywood Hills, California. He began photographing his world travels on Instagram in May of 2015.

He has been featured on Tech Insider and Fox News.

He was born in Hampton, New Hampshire.

Jace Norman was featured in his video "How to Get Ready for Traveling the World."

Crea Tyler Is A Member Of