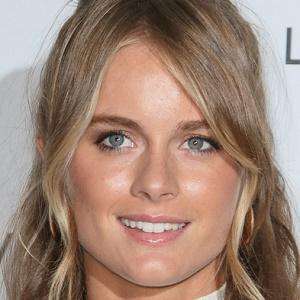 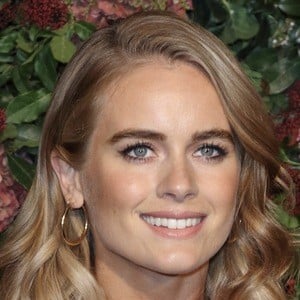 Notable as an actress, dancer, and model, this British aristocrat and textile business heiress made her film debut in the 2015 feature Tulip Fever and performed in numerous live theatrical and dance events. In 2015, she also appeared in advertising campaigns for the Burberry and Mulberry fashion houses.

After studying at Prior Park College in Bath, England, she graduated from Leeds University with a degree in dance and went on to study at London's Trinity Laban Conservatoire of Music and Dance.

Regarded as a British "It Girl," she was photographed for a 2014 edition of Vanity Fair.

She and her siblings Isabella, Pandora, Jacobi, and Gabriella are the children of Lady Mary-Gaye Curzon and businessman Jeffrey Bonas and the grandchildren of Edward Curzon, 6th Earl Howe.

Between 2012 and 2014, she was romantically linked to England's Prince Harry.

Cressida Bonas Is A Member Of