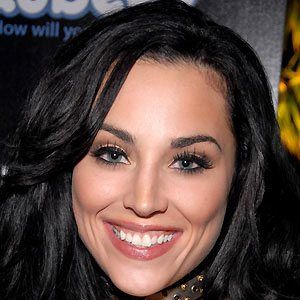 Model and television personality who has competed in numerous beauty pageants and appeared on television shows such as C.S.I.

She competed in the Lil Miss Texas Baby Pageant at the age of three and won.

In 2009, she launched a radio show with friends called MZ Live.

She had a daughter named Willow with her ex-fiance, metal rock singer Ronnie Radke.

She and Carmen Electra hosted the television show Leather and Laces.

Crissy Henderson Is A Member Of