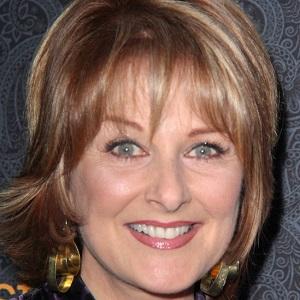 Television host and former model best known for hosting programs like AM Los Angeles and The Home Show. She is also the author of several books, including Realistically Ever After and Okay, So I Don't Have a Headache.

She signed with a Los Angeles modeling agency as a teenager.

She was in a marriage which lasted just six weeks before being annulled.

She has daughters named Kathryn, Alexandra and Arianna.

She has been a frequent cooking guest on The Oprah Winfrey Show and has been featured in the mogul's magazine, O.

Cristina Ferrare Is A Member Of