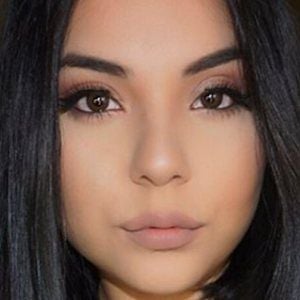 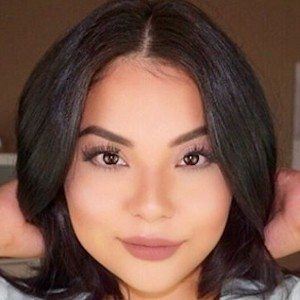 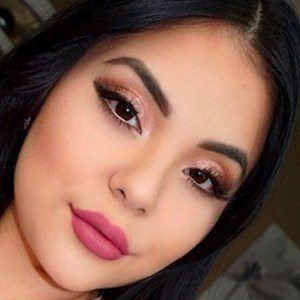 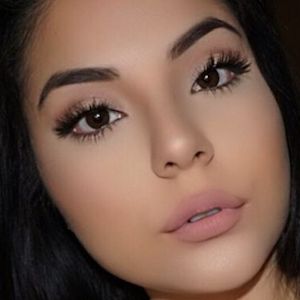 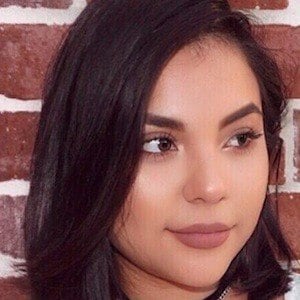 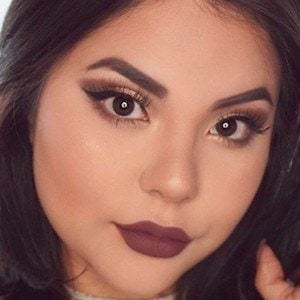 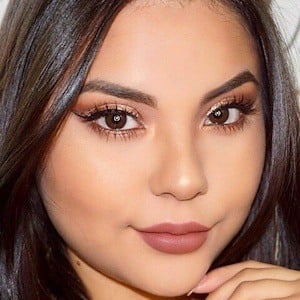 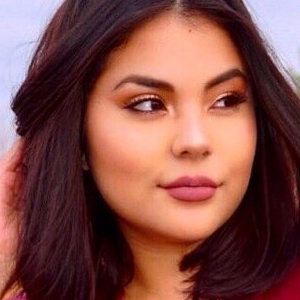 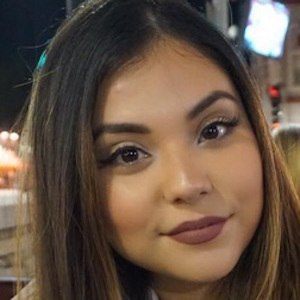 Beauty and fashion aficionado widely known for her YouTube channel, which has more than 260,000 subscribers. She is best known for her hauls and makeup tutorials. She has a private Instagram account under the username cutesygirl09.

She premiered her first YouTube video in September 2010, titled "Whats in my purse?"

She has a second channel titled Cutesyvlogs, which she purely uses for vlog videos. She runs a separate Instagram dedicated to her dog.

Her name is Kayla Marie. She has an older sister. She introduced her subscribers to her boyfriend Julian in a June 2014 video titled "The Boyfriend Tag: Meet My Boyfriend."

She once did a beauty tutorial featuring Kylie Jenner's Love Bite Lip Kit.

Cutesygirl09 Is A Member Of