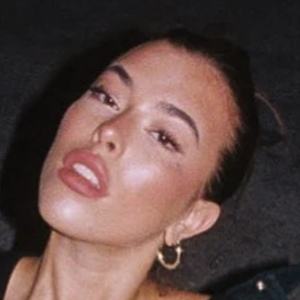 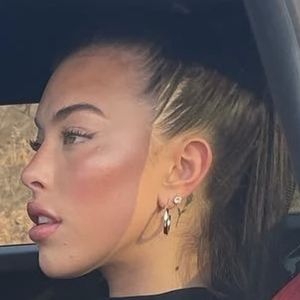 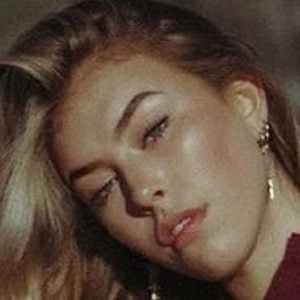 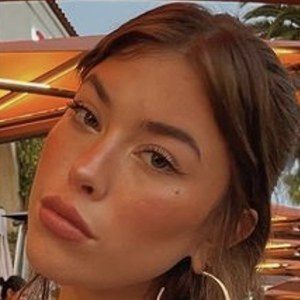 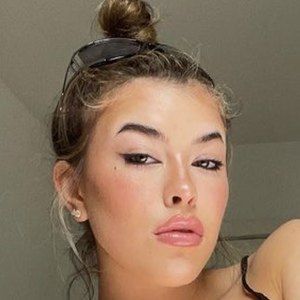 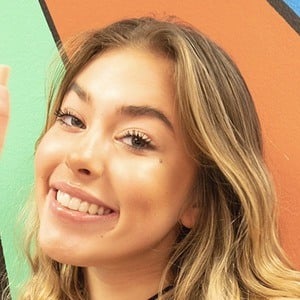 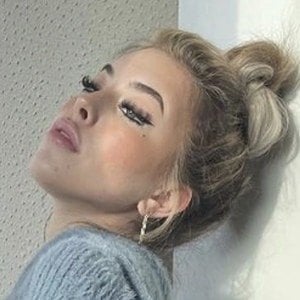 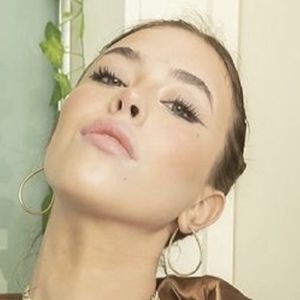 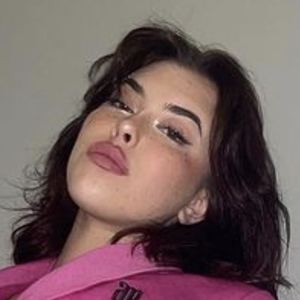 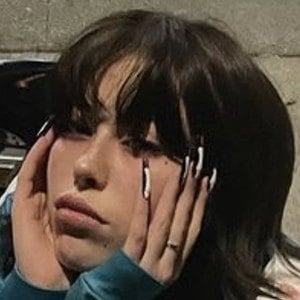 Lip-syncing sensation on TikTok who has accrued more than 4.9 million fans to her cynthiaparkerrrr account. She frequently features fellow TikTok creators and friends in her dance routines. She is known for collaborating on duets with fans of hers who send her gifts.

She was in her early teen years when she began to establish herself online.

She uses the same cynthiaparkerrrr username for her Instagram account, but on Snapchat, she is found under the username cynthia.parkk. She earned representation with Parimore Entertainment. She was a member of Not a Content House.

She featured Emma Chamberlain and Riley Hubatka in a TikTok dance video on her channel in March 2020.