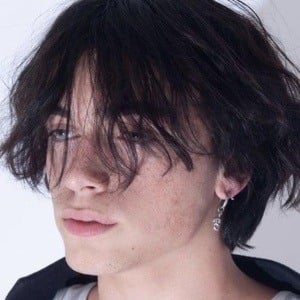 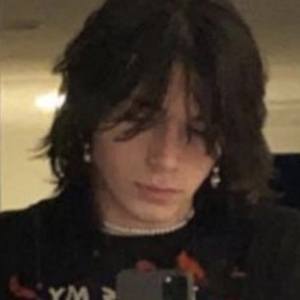 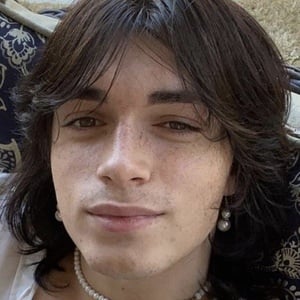 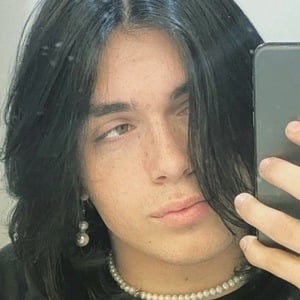 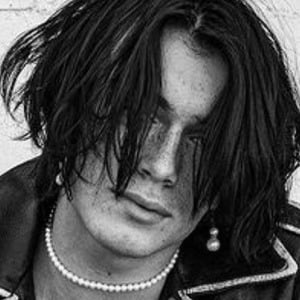 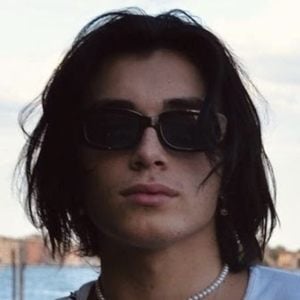 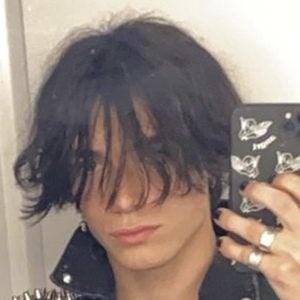 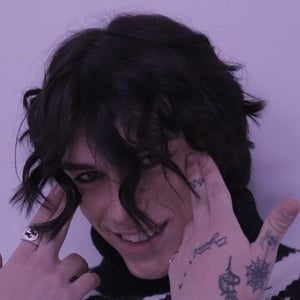 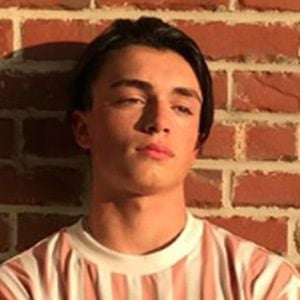 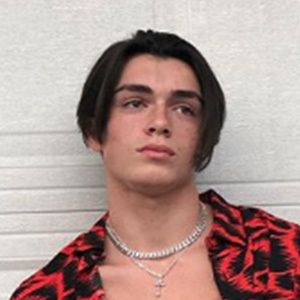 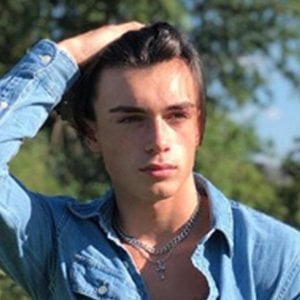 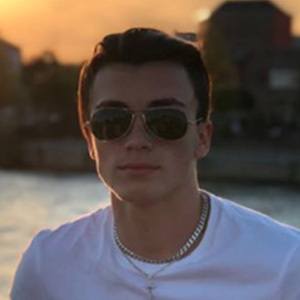 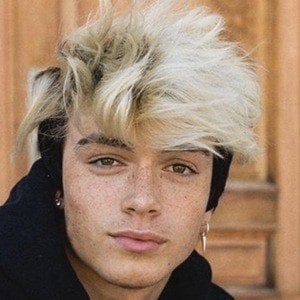 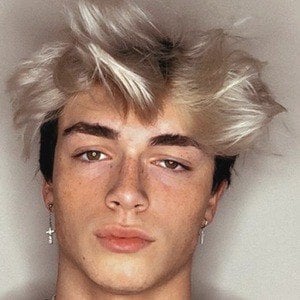 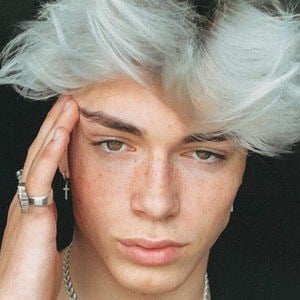 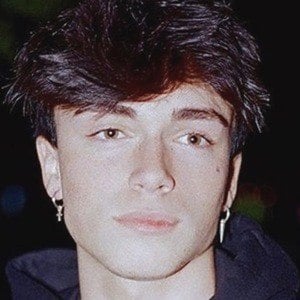 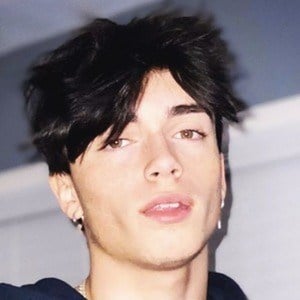 Lip-sync and dance video creator popular on TikTok where he has gained more than 6 million fans for his quintongriggs account. He earned representation with TalentX Entertainment. He is known for his signature hair, which he has dyed such colors as platinum blonde and black. He is also a singer under the artist name QVE. He released his first single, "Chaos!," in 2021.

He began to earn his fan base on TikTok during the summer of 2019.

His "Since its national girlfriends day" TikTok video featuring the DJ Regard song "Ride It" was his first post to reach triple digits in likes. In 2020, he became a Sway House member.

He was born and raised in Dalton, Georgia. He dated fellow TikTok star Cynthia Parker.

He often collaborates on TikTok videos with friends such as Josh Richards, Bryce Hall and Kio Cyr.

Quinton Griggs Is A Member Of