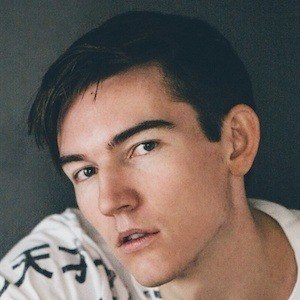 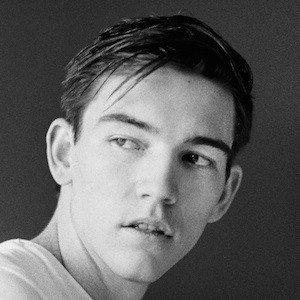 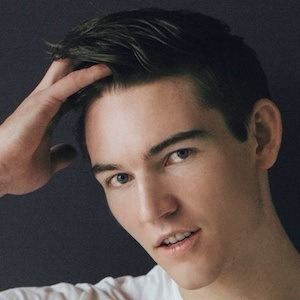 Reality star known for competing on American Ninja Warrior. He was the first alternate on TNT's The Dunk King. He is extremely popular on TikTok, posting videos featuring various stunts for over 4.2 million fans on his dakota.e account.

He first competed in American Ninja Warrior 7 at the age of 21. He competed in the Kansas City qualifiers, but wasn't able to reach the log from the bungee cord.

He was a celebrity judge for Miss Utah Teen International in 2016.

He was born in Washington, Utah. He grew up alongside his two brothers, Parker Hansen and Dallas Elder, and two sisters, Lulu Leonard, and Saylor Hansen. His dad passed away when he was 15 from colon cancer.

He took a photo alongside Kenny Smith for his Instagram in April 2017.

Dakota Elder Is A Member Of