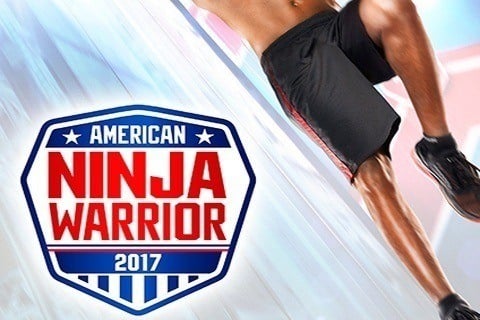 Contestants compete against one another as they attempt to complete a series of physical obstacles. The show is a spin-off of the Japanese series Sasuke.

The show first aired on the G4 network and was later moved to NBC. Isaac Caldiero, Geoff Britten and Drew Drechsel were the first three members to achieve "total victory."