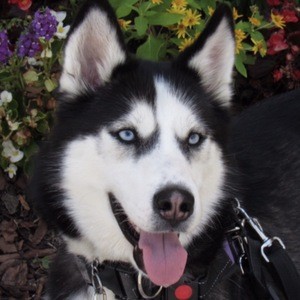 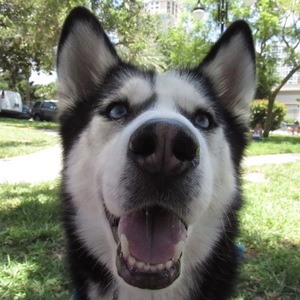 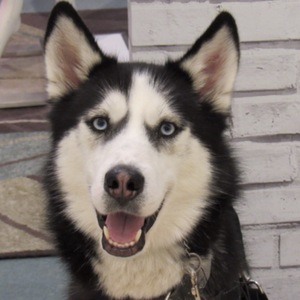 Siberian husky who's risen to fame on YouTube as a service dog for Lexie Godbout, who has dealt with PTSD. Her Siberian Service Dog YouTube features her performing various service tasks has over 180,000 subscribers and has racked up over 16 million views.

She was adopted and raised in Connecticut before moving to the Tampa Bay area in 2017.

Godbout has also been popular on TikTok.

She has a brother German Shepherd named Max. She first started appearing on her owner Lexie Godbout's Instagram starting in 2017.

Dakota The Siberian Service Dog Is A Member Of