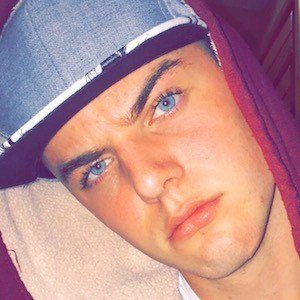 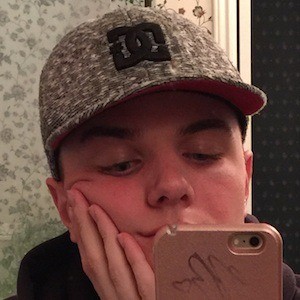 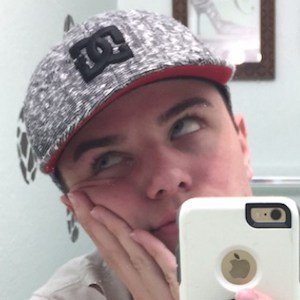 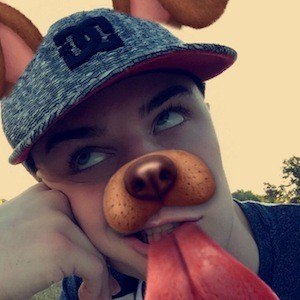 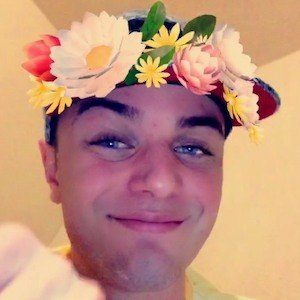 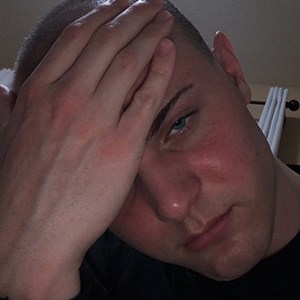 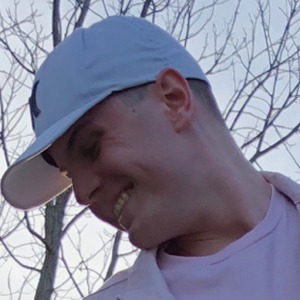 Became best known as a personality on the app TikTok. He also made videos for YouTube and became popular on Snapchat.

He first gained fame as a YouNow broadcaster, but was forced off the network.

His older brother is named Aaron. He became an uncle to Aaron's son Aaron Jr.

He collaborated with Zach Clayton on a "Laughing Challenge" video.

DamnItsRiley Is A Member Of