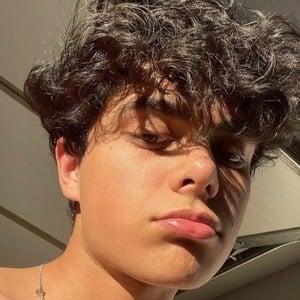 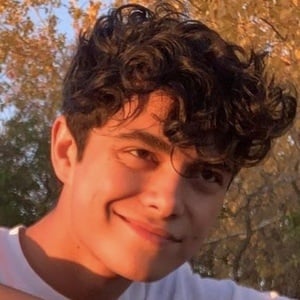 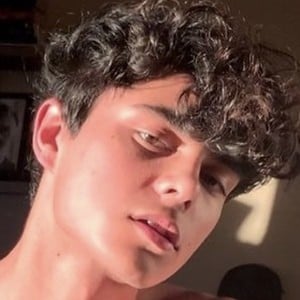 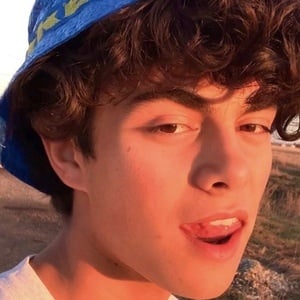 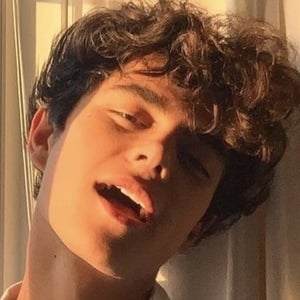 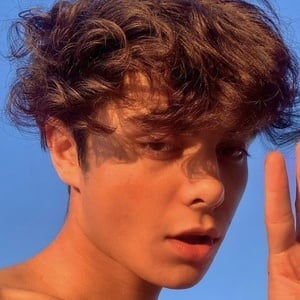 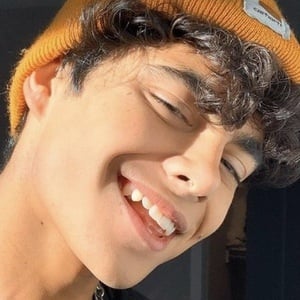 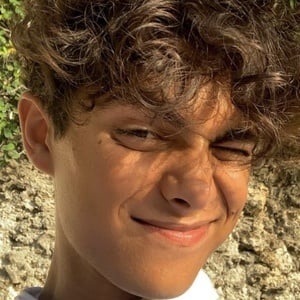 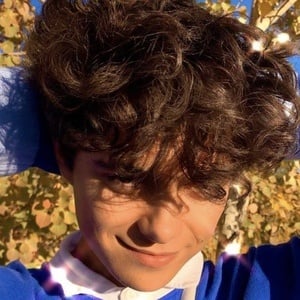 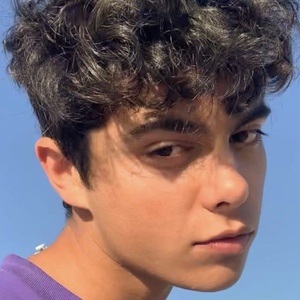 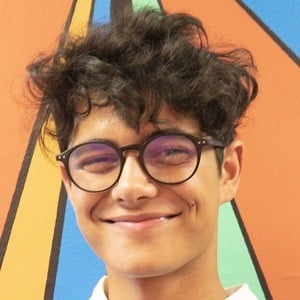 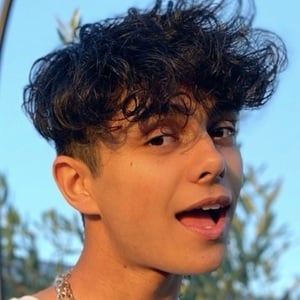 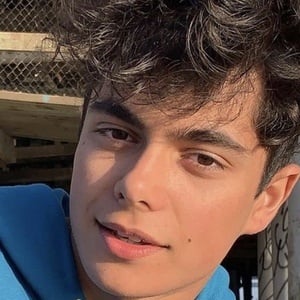 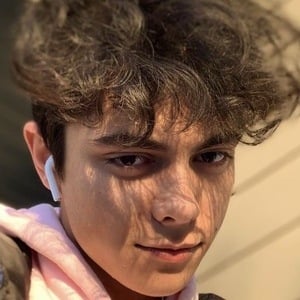 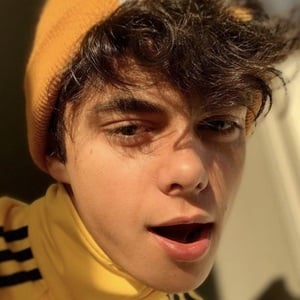 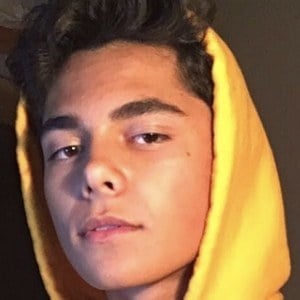 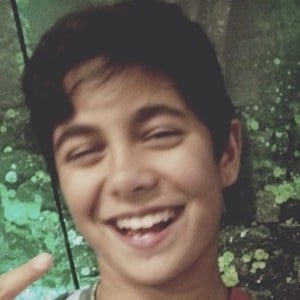 Comedy skit creator on TikTok whose videos fall under the category of surrealism. His content has earned him more than 10 million fans on his benoftheweek account.

He started off on YouTube in 2010 with a channel that was deleted in 2013. That same year, he launched a new YouTube channel called BENOFTHEWEEK.

He posted pictures from his trip to VidCon 2018 on Instagram. He earned over 4 million views for a comedic April 2020 TikTok video captioned "the first person to clap ever."

His full name is Ben De Almeida. Born in Edmonton, Alberta, he moved with his family to Tewksbury, Massachusetts when he was two years old. He is of French, German, Indian, and Portuguese descent.

He initially went viral on TikTok due to his appearance resembling Noah Centineo. In his TikTok description he wrote, "noah centineo's ugly cousin."