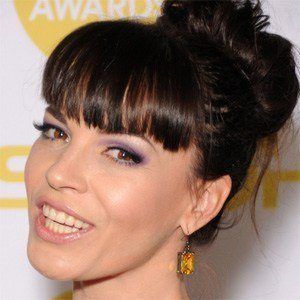 Adult film actress who received various awards for her work including two Urban X Awards in 2009 & 2010 and an AVN Award in 2012.

She worked as a street dancer at Disney World and then started as an internet personality on the website MySpace on which she gained over 300,000 friends.

She guest lectured on the adult industry for classes at the University of California, Irvine and Santa Barbara.

Dana Dearmond Is A Member Of