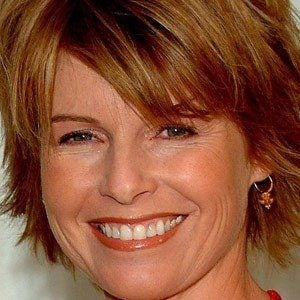 She studied modeling after high school, and appeared in a national Coca Cola commercial.

Falcon Crest was just the second series she ever auditioned for.

She married her husband Steve Sparks in 1982.

Lorenzo Lamas was her co-star on Falcon Crest.

Dana Sparks Is A Member Of