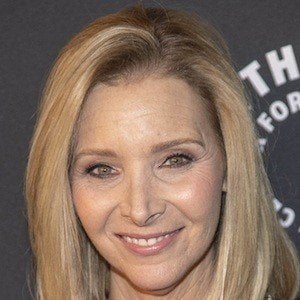 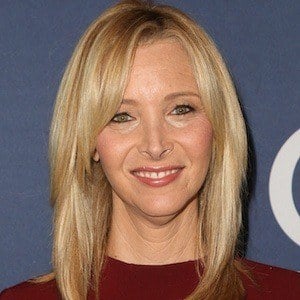 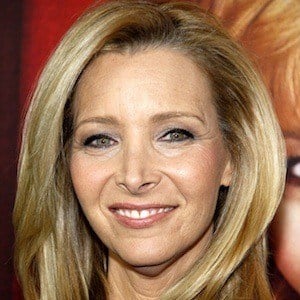 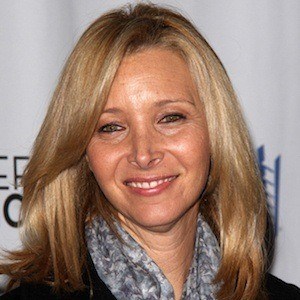 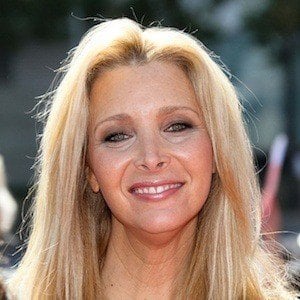 Actress who rose to fame for portraying the ditzy Phoebe Buffay on NBC's Friends from 1994 to 2004. The role earned her a Screen Actors Guild Award and a Satellite Award for Best Actress. She also wrote, produced and starred in the HBO series The Comeback.

Prior to becoming an actress, she studied and worked with her father, scientifically researching headaches.

She starred in the 1997 comedy film Romy and Michele's High School Reunion and has also appeared in the films Analyze This, Analyze That, P.S. I Love You, Easy A, and Neighbors.

She starred alongside Jennifer Aniston and Courteney Cox in Friends.