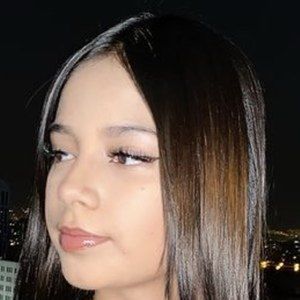 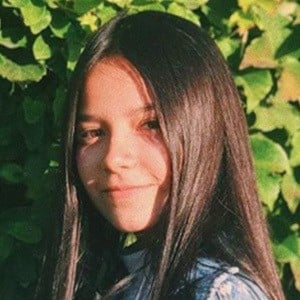 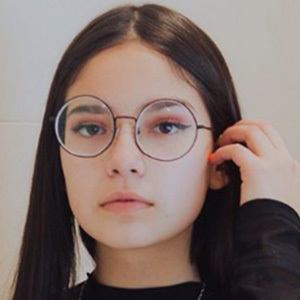 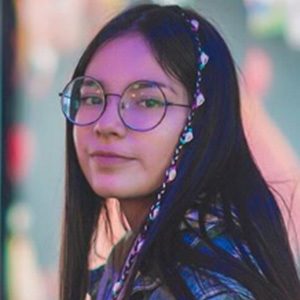 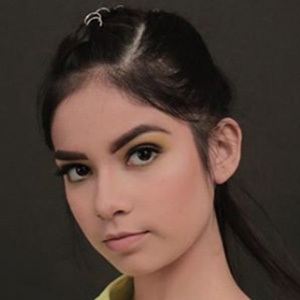 Chilean social media phenomenon and TikTok video creator who has also been known by the username itsdaanae. She has accrued more than 360,000 fans to her self-titled TikTok account.

She rose through the crowded field of popular TikTok personalities in 2018.

She has released music under the moniker Itsdee and she's uploaded music videos of her songs "Te Vas" and "Puesta Pa Ti."

She is from Santiago, Chile. She began dating Jorge Ignacio.

On the YouTube channel My Musical Space, her TikTok videos have been compared with those of Fernanda Villalobos, Ignacia Antonia and others.

Danae Inostroza Is A Member Of