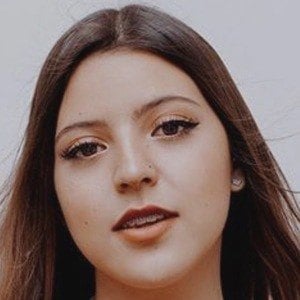 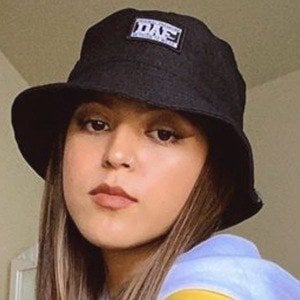 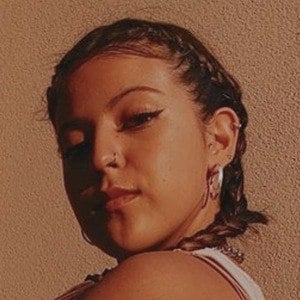 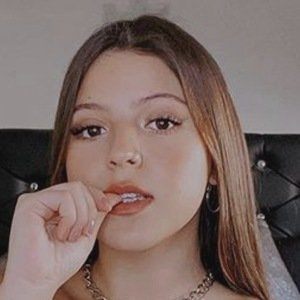 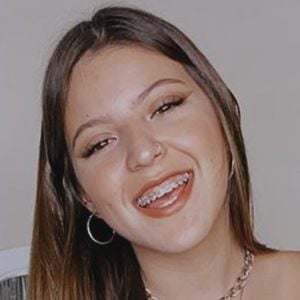 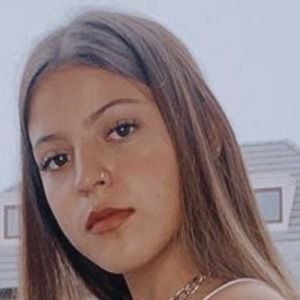 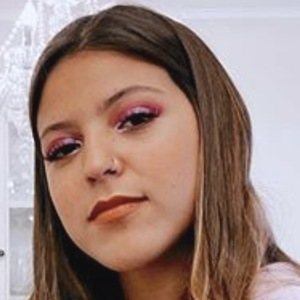 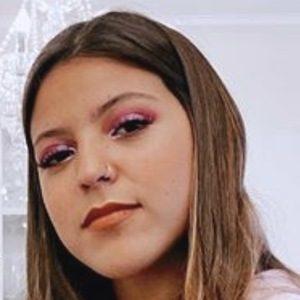 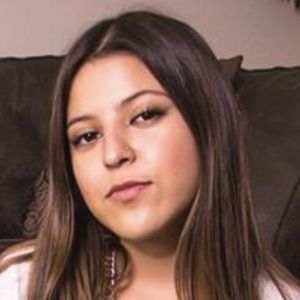 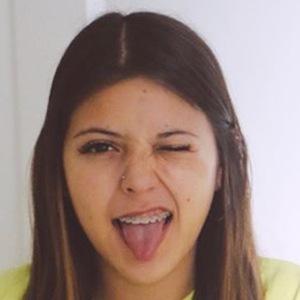 Chilean social media star who is famous for her ignaciaa_antonia TikTok account where she posts lip sync videos for over 28 million fans. In 2019, she published a book titled Atrévete a Soñar and she embarked on a promotional tour for the book throughout Latin America, Spain and United States. In early 2020, she released her first original song titled "Que Me Olvides."

She has amassed more than 9 million followers to her Instagram account ignaciaa_antonia and over 3.4 million subscribers on her YouTube channel. She was previously a member of the collaborative web group LIR team. In 2019, she joined the campaign #NoMásBullying to raise awareness about the dire consequences of bullying. In late 2020, she released her own makeup collection with the company Etienne. She has been represented by Zas Talents in Mexico.

Her full name is Ignacia Antonia Hernández Riquelme. She was originally born and raised in Chile. Her parents' names are Mauricio and Beatriz. She has a younger brother named Felipe who she often features in her videos. She dated fellow social star Max Valenzuela. She also previously dated a guy named Tomas for two years. She has been romantically linked to Kevlex Pazmiño.

She is joined in the LIR team by Lucas San Martín. She's been photographed alongside social media stars Kevlex Pazmiño and Fernanda Villalobos.

Ignacia Antonia Is A Member Of