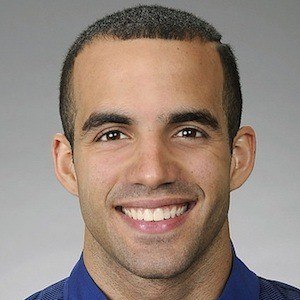 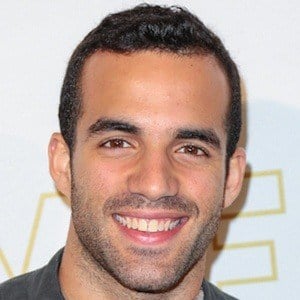 Cuban-American Olympic gymnast who received a bronze medal at the 2012 Olympics in the All-Around event. He went on to win silver on the parallel and horizontal bars at the 2016 Olympics.

He was the youngest member of the U.S. National Gymnastics Team in 2009 at 17 years old.

He and U.S. Olympic gymnast McKayla Maroney have both been sponsored by Adidas.

Danell Leyva Is A Member Of