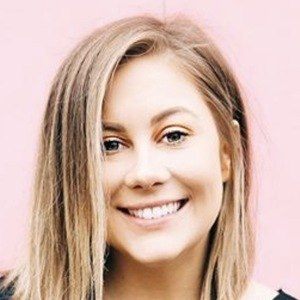 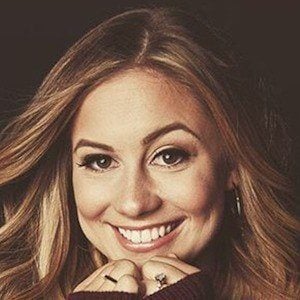 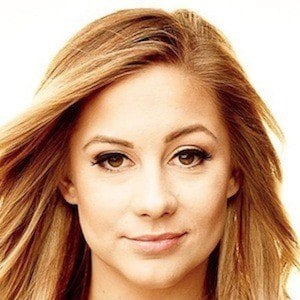 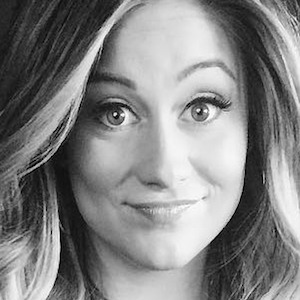 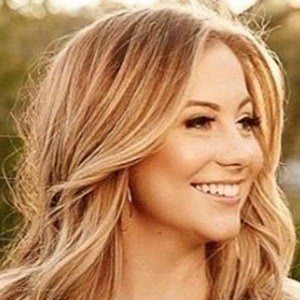 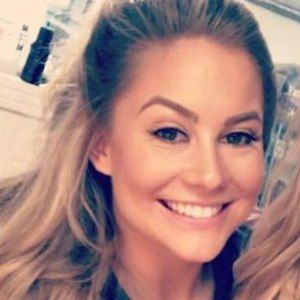 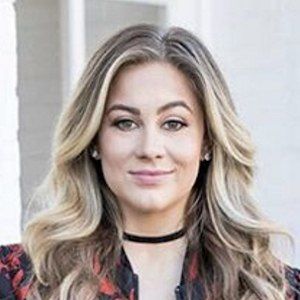 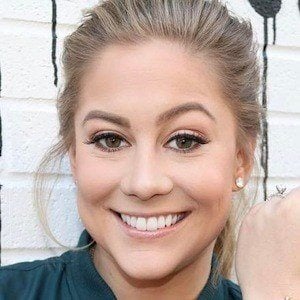 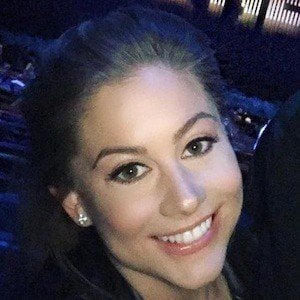 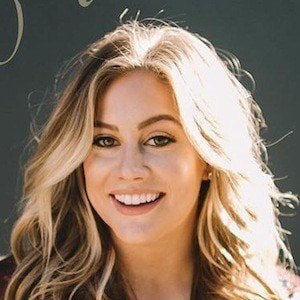 Artistic gymnast who won an Olympic gold medal in 2008 in the women's balance beam as well as silver medals in the team, all-around, and floor competitions. She won season eight of Dancing with the Stars in 2009 and, three years later, she finished in second place in the Dancing with the Stars All-Star edition.

She was an honor roll student at Valley High School. She first starting doing gymnastics at three years old.

She is the daughter of Doug and Teri Johnson. She married Andrew East in 2016 and they welcomed a daughter named Drew together in 2019. They welcomed a son named Jett in July 2021.

She did a meet and greet with Bratayley at Disneyland in January 2018.

Shawn Johnson Is A Member Of