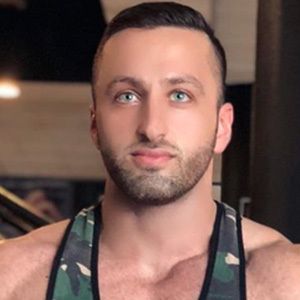 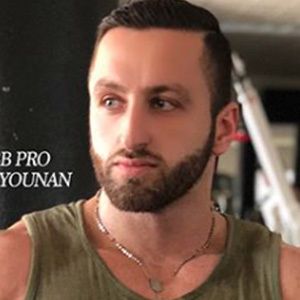 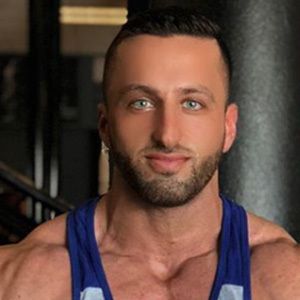 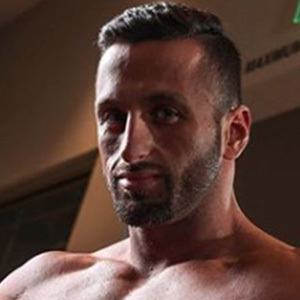 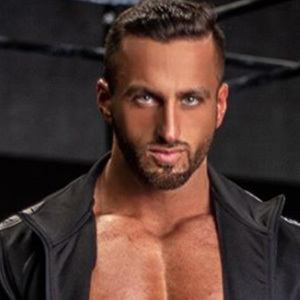 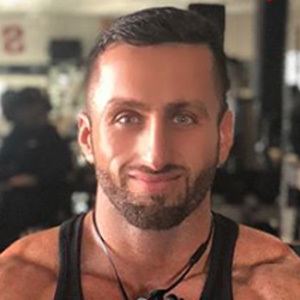 Iraqi bodybuilder based in San Diego who placed 6th in Mr Olympia in 2018.  In 2014 he came 1st place in the NPC pacific USA and was the overall winner.

He moved to Jordan when he was 11, and it was there that his passion for bodybuilding began.

His first competition was the NPC Border State competition when he was 17. He didn't place. He returned the next year and came fifth.

His father always wanted to be a bodybuilder, but never had the opportunity to pursue his dream.

On April 26, 2018, he posted a video of himself training with George Farah.

Dani Younan Is A Member Of