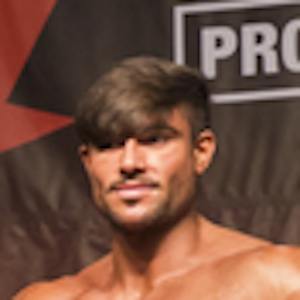 Spanish professional bodybuilder who is known fro competing in the Pro Men's Physique category. He is also a personal trainer for the Lux brand and is also a model and influencer. He promotes companies such as Gold Trainers and Beyond Limits to his Instagram for his over 600,000 followers.

He first began sharing fitness and modeling related photos to his Instagram in August of 2013.

He is an ambassador for several fitness companies which he promotes on his Instagram bio including for Weider Nutrition Espana and Club El Encinar.

He was born and raised in Spain and shared a photo with his wife and son to Instagram in September of 2018.

Other fitness stars also known for having earned representation as an ambassador for Beyond Limits clothing include Gerda Lewis, Felix Valentino, and Madeleine Balizki.

Mario Hervas Is A Member Of