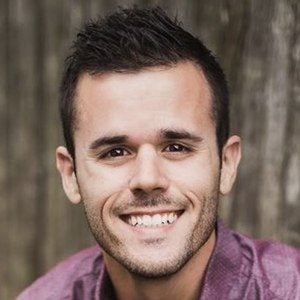 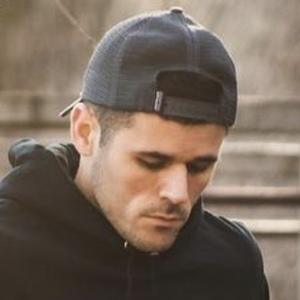 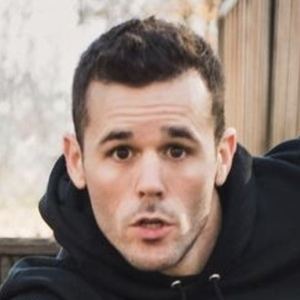 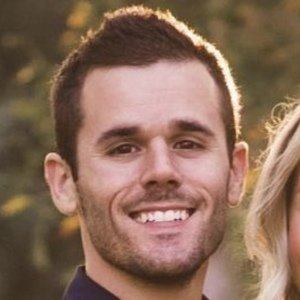 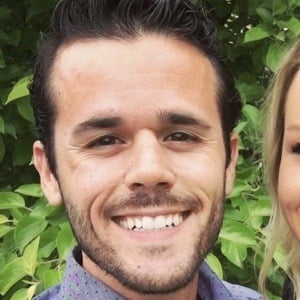 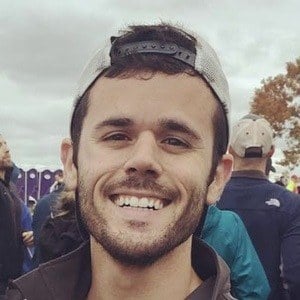 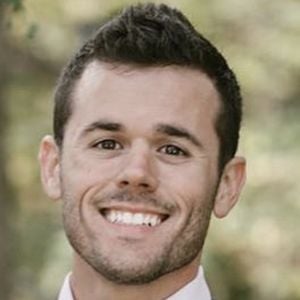 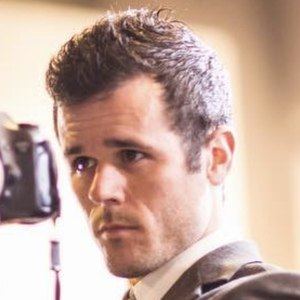 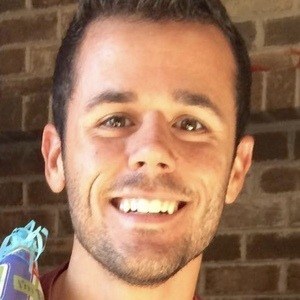 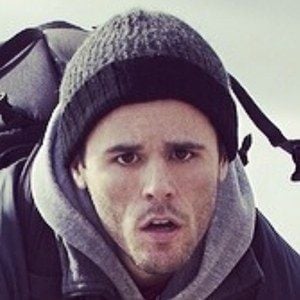 Professional wedding and personal brand photographer who found an audience on TikTok. His original comedy bits and visual effects clips have led to him acquiring more than 530 million Likes on the app. His video captioned "If people slid instead of walked Pt. 3" went viral on TikTok in November of 2021, receiving over 8.5 million likes.

He grew up drawing and went on to become a serious distance runner. He has also gained over 12 million subscribers on YouTube and has posted his many of his classic fast paced videos.

He married a woman named Bailey. The couple welcomed a son named James David LaBelle on December 28th, 2021. His brother Caleb has appeared on his TikTok account.

He utilized Celine Dion's "My Heart Will Go On" in a 2020 TikTok comedy video.

Daniel LaBelle Is A Member Of