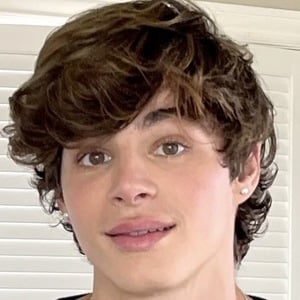 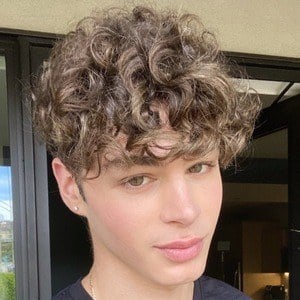 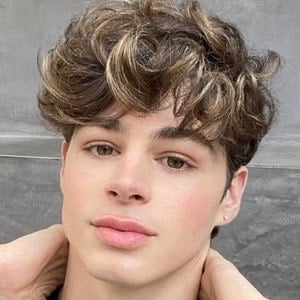 TikTok creator who has gained over 12 million fans on his itspierreboo account since joining the platform in Summer 2019. He often posts videos alongside his boyfriend Nick Champa.

He and Nick launched a YouTube channel called Nicky and Pierre.

He was born and raised in Paris, France. His parents are Virginia and Jean-Pierre Crespeau. He has a sister named Marie-Sophie and two brothers named Arnaud and Giancarlo. He began his relationship with Nicky Champa in early 2017.

He has used music from Doja Cat for his TikTok videos.

Pierre Boo Is A Member Of