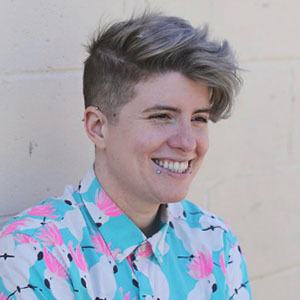 Author and editor who co-founded the feminist-focused website The Toast alongside Nicole Cliffe. Additionally, he wrote the critically-acclaimed fiction books Texts from Jane Eyre (2014) and The Merry Spinster: Tales of Everyday Horror (2018).

He grew up in Northern Illinois and San Francisco, California. He attended the Christian college Azusa Pacific University.

He has written the Slate Magazine advice column Dear Prudence and hosted the podcast of the same name.

He is the son of Christian author John Ortberg. He has siblings named John and Laura.

He has cited novelist Shirley Jackson as one of her biggest writing influences.

Daniel Mallory Ortberg Is A Member Of