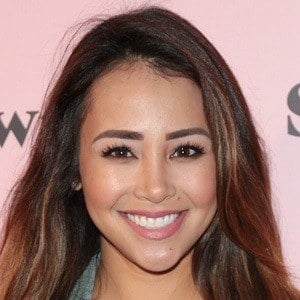 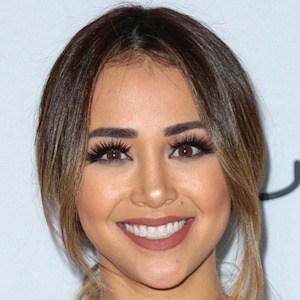 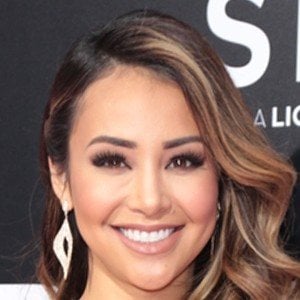 Reality television personality who found fame as a contestant on the twenty-first season of ABC's The Bachelor and subsequently competed on Bachelor in Paradise. She has worked as a bikini and lingerie model under the name Danielle Lo.

She participated in the web series Roll Models, which follows the lives of models and dancers in Orange County, California.

She was born in San Jose, California and grew up alongside a sister.

She competed for the affections of Nick Viall on The Bachelor.

Danielle Lombard Is A Member Of