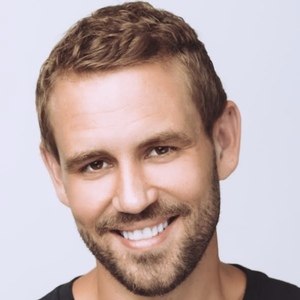 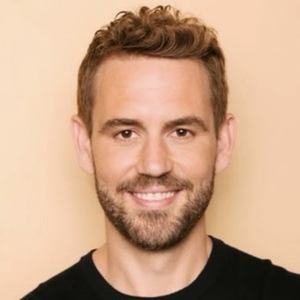 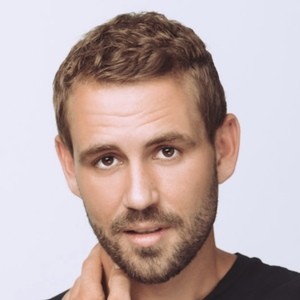 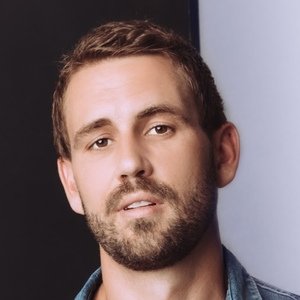 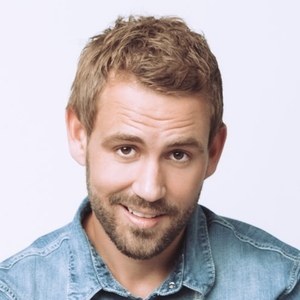 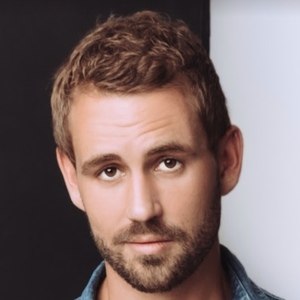 Nick is an entertainment podcast host and television personality. He most notably rose to fame after starring in the 21st season of ABC's The Bachelor. He has since appeared on Dancing with the Stars and completed guest appearances on TV series such as Insecure, Teachers, Speechless, and Family Guy. His weekly multi-episode podcast The Viall Files was nominated for a People's Choice Award in 2020 and voted one of the Top 10 Podcasts of 2019 by AP. Nick boasts an impressive social following of over 1.8M (Instagram 1.1M | TikTok 628.3K | Twitter 304.9K.) He is also the founder of Natural Habits Essential Oils.

He earned a bachelor's degree in business administration from the University of Wisconsin-Milwaukee in 2004.

Before appearing on The Bachelorette, he was previously engaged.

He was born in Milwaukee, Wisconsin to parents Christopher Viall and Mary Viall. He grew up with siblings Jessica, James, Bella, Luke, Sarah, Teressa, Maria, Samuel, Olivia, and Peter Viall. He became engaged to the winner of season 21 of The Bachelor, Vanessa Grimaldi; however, they called it quits in August 2017. He and Natalie Joy began a relationship in 2020.

He competed for Andi Dorfman's heart on The Bachelorette.

Nick Viall Is A Member Of