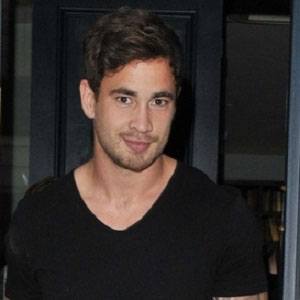 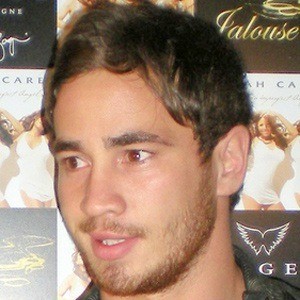 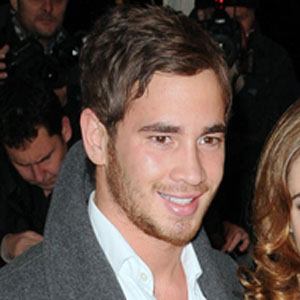 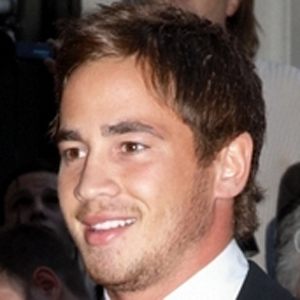 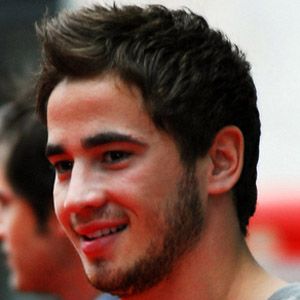 Fly-half and fullback who joined the Sale Sharks in 2012 and the English national team in 2008.

He began his youth career with the Wasps Academy in 2003, and proved himself to be a capable defender, but in 2008 was involved in a training ground fight with a teammate.

In April 2013 he was nearly hit by a double decker bus during a drunken night out; he tried to cross the road while misjudging the oncoming bus's speed.

He spent three years in Australia, playing for the Melbourne Rebels, alongside their star Lloyd Johansson.

Danny Cipriani Is A Member Of