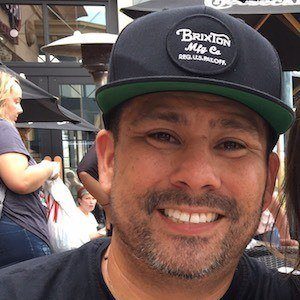 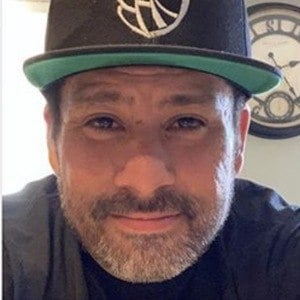 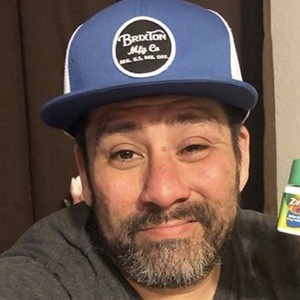 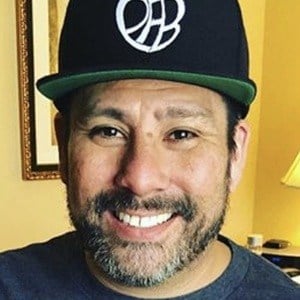 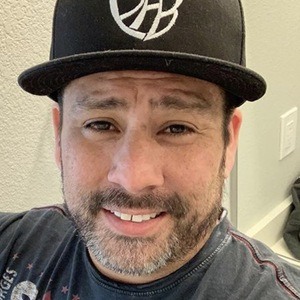 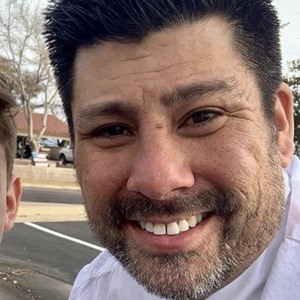 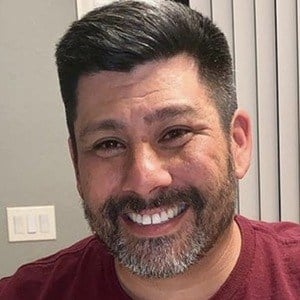 Patriarch of the YouTube vlogging channel PHILLIPS FamBam that features him, his wife and their children. More than 140,000 subscribers tune in to the family's challenges, grocery hauls, family vlogs and cooking videos.

He attended a private high school in California.

The first video on his family's channel was posted in July of 2016 and titled "PHILLIPS FamBam: Running Man and Jingle Bells (Funny Vid #1)."

He is featured on their family channel alongside his wife Tina and their five kids Emberlynn, Elijah, Ethan, Ashlynn and Braden. They moved from California to Las Vegas, Nevada.

His family is a fan of the vlog channel of Branden Bingham, This Is How We Bingham.

Danny Phillips Is A Member Of