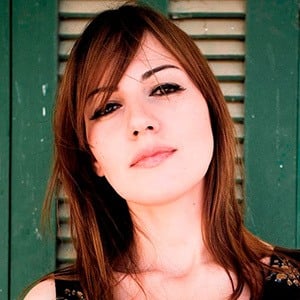 Lebanese actress who is known for her roles in feature films as well as television series. She is best recognized for having starred in the films NUTS, Yalla Aabelkon Shabeb, and The Book of Law. She is also known for appearing in the TV shows Shahadit Milad and Al-Dawama.

She studied acting in London and later attended the Fine Arts Academy of Lebanese University where she earned her BA in Theater Arts. Her acting debut came in 2001 when she starred in the LBCI television series Talbeen El Orb.

She is known for having won the Best Actress Award at the Oran International Film Festival in 2017 for her role in the film NUTS.

She was born and raised in Baalbeck, Lebanon and had a father who was an engineer and a mother who was a painter.

She starred alongside Negar Javaherian in the 2009 Iranian feature film The Book of Law.

Darine Hamze Is A Member Of