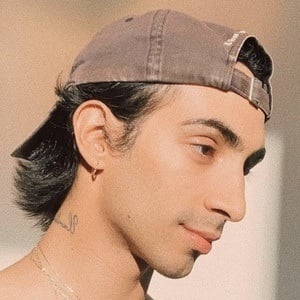 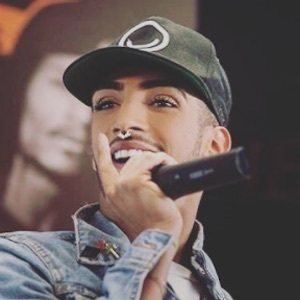 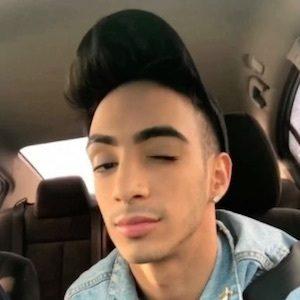 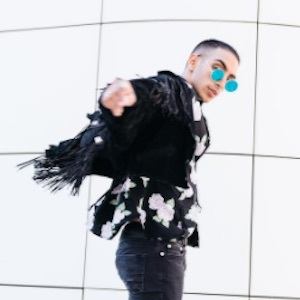 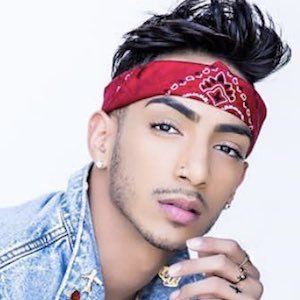 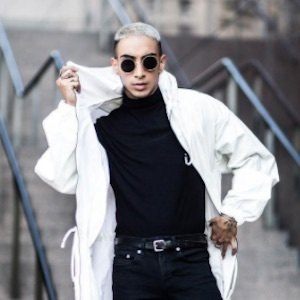 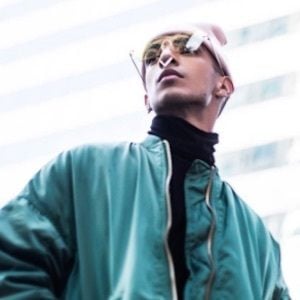 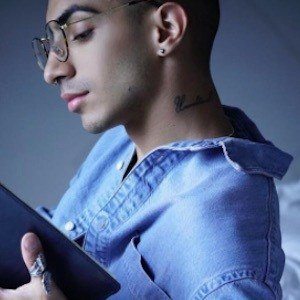 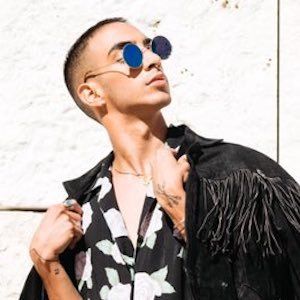 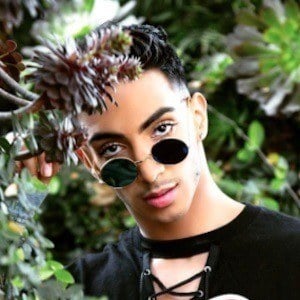 Dancer who made a name for himself performing with Demi Lovato. He has also appeared on the X Factor USA and Mobbed. He also appeared in Taylor Swift's music video for her song "Look What You Made Me Do."

After trying sports and playing a number of musical instruments, he finally found his calling in dance at the age of fourteen.

He was given the title Elite Pulse Protégé and soon after became an assistant for Pulse on Tour.

Born in Flagstaff, Arizona, he was raised there by his grandparents.

He has appeared in music videos alongside artists like Kimberly Cole and Rye Rye.

Darrion Gallegos Is A Member Of