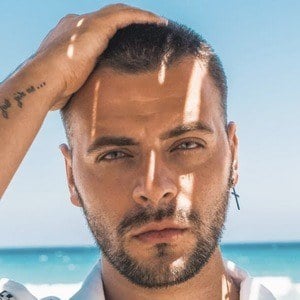 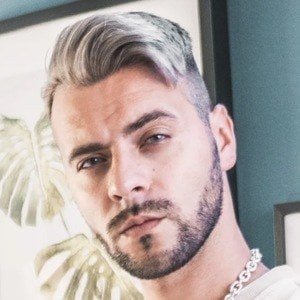 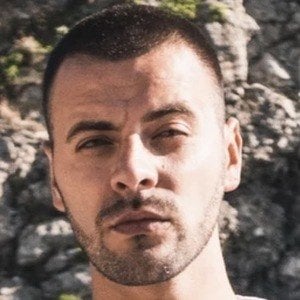 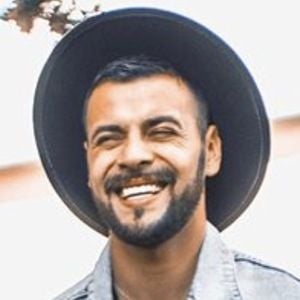 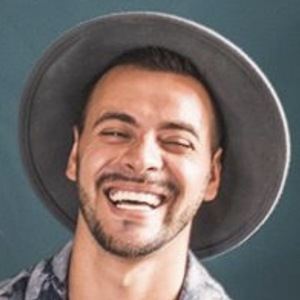 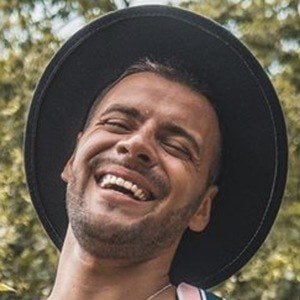 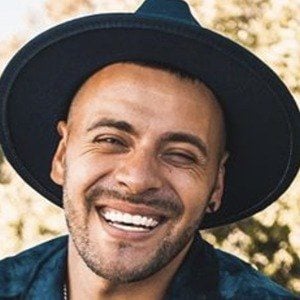 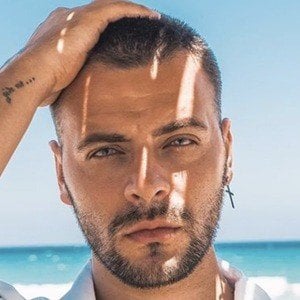 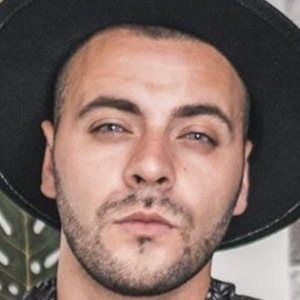 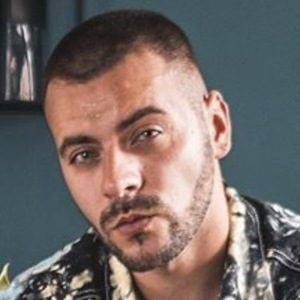 Social media star and content creator who gained popularity for his daveanica TikTok account where he posts dancing videos, often filmed while working as a flight attendant. He has gained over 550,000 followers on the app.

He posts vlogs and lifestyle videos on his self-titled YouTube channel.

He posted a TikTok video set to the Taylor Swift song "Love Story" in July 2020.

Dave Anica Is A Member Of