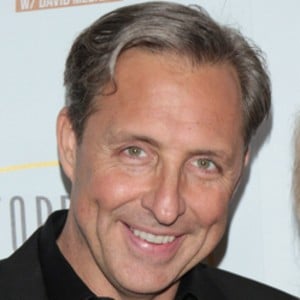 Entrepreneur and author who is known for his founding of the Bulletproof brand of health and wellness. In 2009, he founded the upgraded coffee brand Bulletproof Coffee, which led to his publishing of the book The Bulletproof Diet in December 2014.

In July 2015, his Bulletproof brand opened its first standalone coffee shop in Santa Monica, California. He has also served as chairman of the board for the Silicon Valley Health Institute, beginning in 2002.

He was born and raised in British Columbia, Canada.

His preferred clients include the actor Jeremy Piven, who wrote a testimonial for the publication of his book, The Bulletproof Diet.

Dave Asprey Is A Member Of