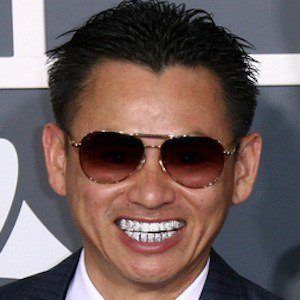 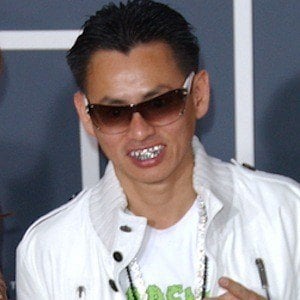 Vietnamese jeweler who has been referred to in the press as "The Jeweler to the Stars." He is perhaps best known for popularizing the diamond and gold mouthpieces known as Grillz, which have been worn by hip-hop heavy hitters like Sean Combs and Kanye West.

He grew up in a small village in central Vietnam. He later moved to the United States and studied English at Houston Community College.

Loyal customers include Kanye West who has two sets, Rapper TI who once spent $35,000 on a set and Lil Wayne, whom has a permanent set crafted specifically for him.

He has been married and has a daughter. He has four brothers.

His Grillz have been worn by Super Bowl 50 MVP Von Miller.

Johnny Dang Is A Member Of