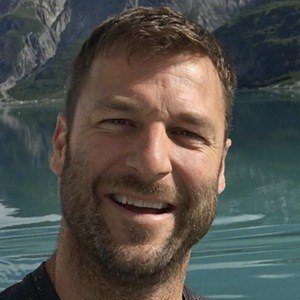 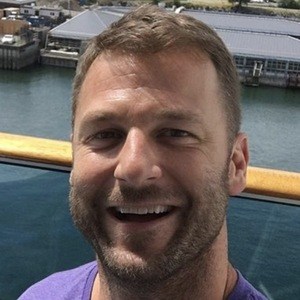 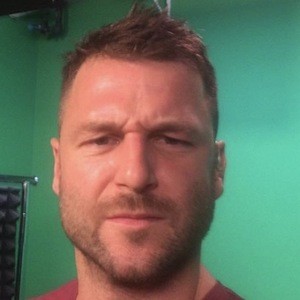 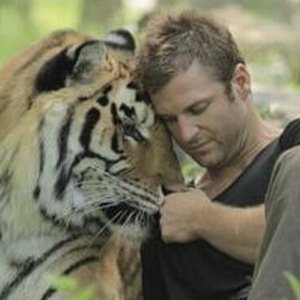 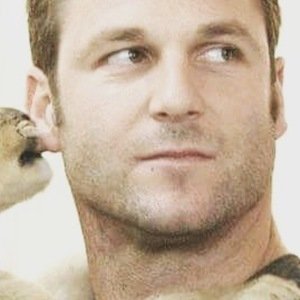 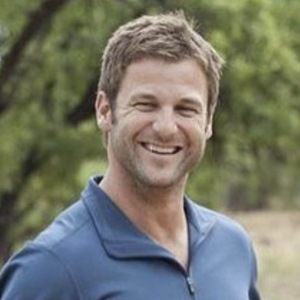 Animal trainer and television personality who rose to fame hosting wildlife series like Living with Tigers, Animal Face-Off, and Rogue Nature. He also owns his own production company called Triosphere which specializes in wildlife films.

He attended Laurentian University to study zoology. He later began an apprenticeship with Bowmanville Zoological Park.

His short series Deadly Islands followed his attempt to live with some of the world's most dangerous predators on islands around the world.

His mother was a competitive figure skating coach and his father a chemical engineer. He gained significant media attention in 2010 for his relationship with comedian Chelsea Handler.

He has co-hosted the ABC series Expedition Impossible with Mark Burnett.

Dave Salmoni Is A Member Of