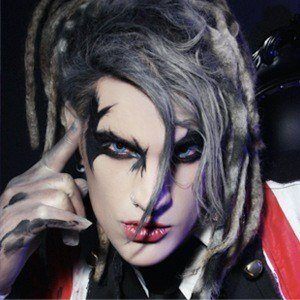 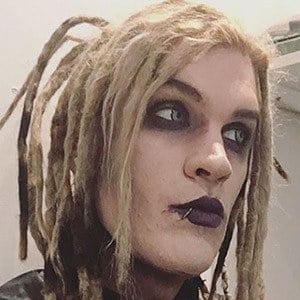 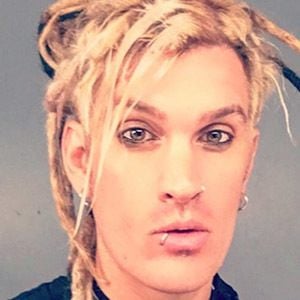 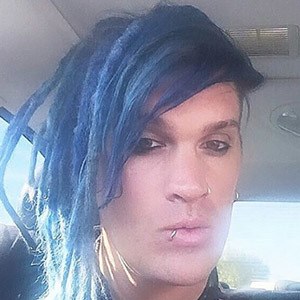 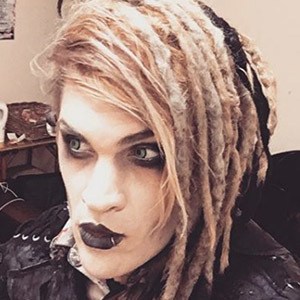 Frontman for his eponymous Hollywood-based band. The band released a self-titled debut album in 2013, followed by 2014's World Wide Suicide and 2017's Billboard-charting release Made From Fire.

He first found exposure as a musician through MySpace, which led him to his first record deal. He and his bandmates put out a debut EP called Put Our Trust in Suicide in 2012.

He performs alongside Frankie Sil, Needlz, Drayven Davidson and Ashes in the band.

He was born in Maryland but later moved to California to pursue his music career. He was raised by divorced parents who shared custody of him.

Davey Suicide Is A Member Of