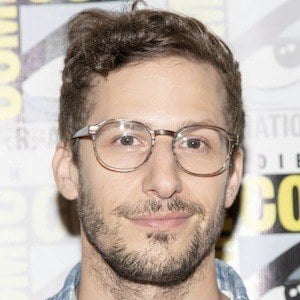 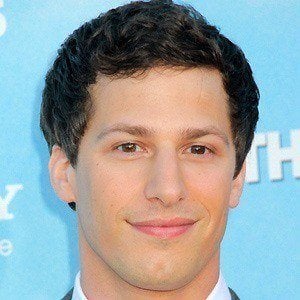 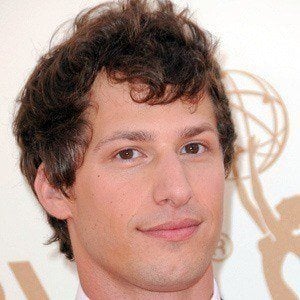 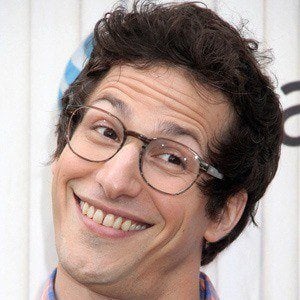 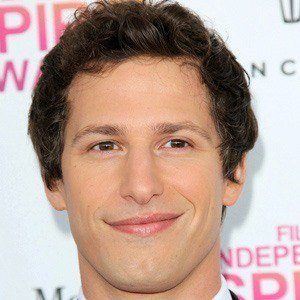 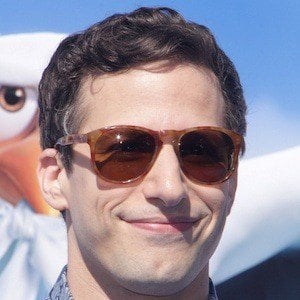 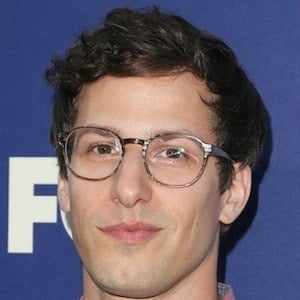 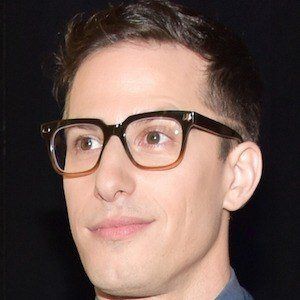 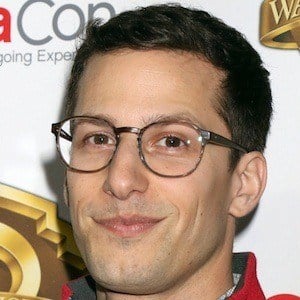 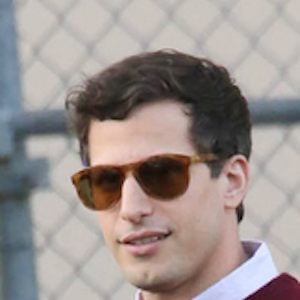 Comedian, actor, and musician who popularized Saturday Night Live's Digital Shorts while a cast member from 2005 to 2012. His comedy group The Lonely Island has released three successful comedy rap albums. He also stars on the comedy series Brooklyn Nine-Nine and voices the character Jonathan in the Hotel Transylvania films.

He attended University of California, Santa Cruz for two years before transferring to New York University, where he graduated in 2000. He rose to internet fame by making comedy videos with Jorma Taccone and Akiva Schaffer and posting them on YouTube.

"Dick in a Box," a duet he did with Justin Timberlake on Saturday Night Live, won him a Creative Arts Emmy for Outstanding Original Music and Lyrics.

He married musician Joanna Newsom in September 2013; they secretly welcomed a daughter in August 2017.

In 2007, he starred in the film Hot Rod with Isla Fisher.