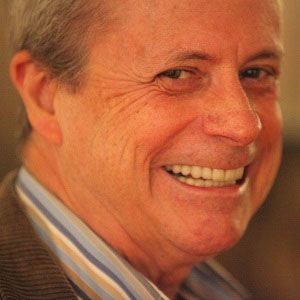 Notable for his self-help books Getting Things Done: The Art of Stress-Free Productivity (2001) and Making It All Work: Winning at the Game of Work and Business of Life (2008), Allen formulated a method of time management called "Getting Things Done" and founded both Actioneer, Inc. and the David Allen Company.

After graduating from the New College of Florida, he entered the graduate history program at the University of California, Berkeley.

After suffering through a period of psychological problems and drug use and holding multiple jobs (including karate instructor, magician, and travel agent), he joined a religious organization known as the Movement of Spiritual Inner Awareness.

He spent his early years in Shreveport, Louisiana, and later relocated to California with his wife Kathryn.

He and his contemporary Byron Katie both created popular self-help methods and penned a series of books outlining their ideas.

David Allen Is A Member Of