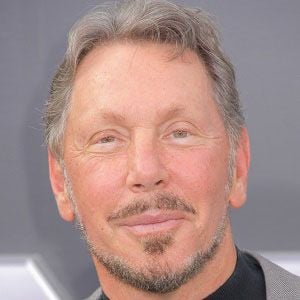 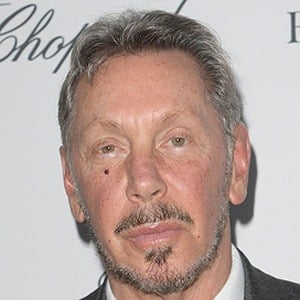 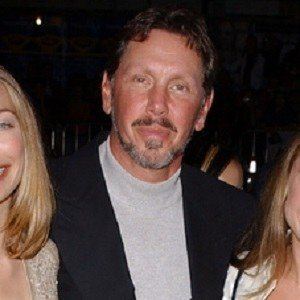 Founder of Oracle and one of the richest men in the world with a net worth estimated at $50 billion.

He attended the University of Chicago for one semester where he was first exposed to the world of computers.

He dreamed of taking over the post of Apple's CEO but had to settle for a spot on its board of directors.

He has been married and divorced four times and he has two kids named Megan and David. His father was an Italian pilot and left for his post overseas before his mother realized she was pregnant by him.

Larry Ellison Is A Member Of